So being trapped for a week and a half during christmas time has upsides! Those upsides do not even come close to balancing out the downsides but hey you take what you can get. And what I got was a lot of time to work on Three Pixels. So I did. And the result is a beautiful new demo.

What changed? Well here is a list I put together for you. 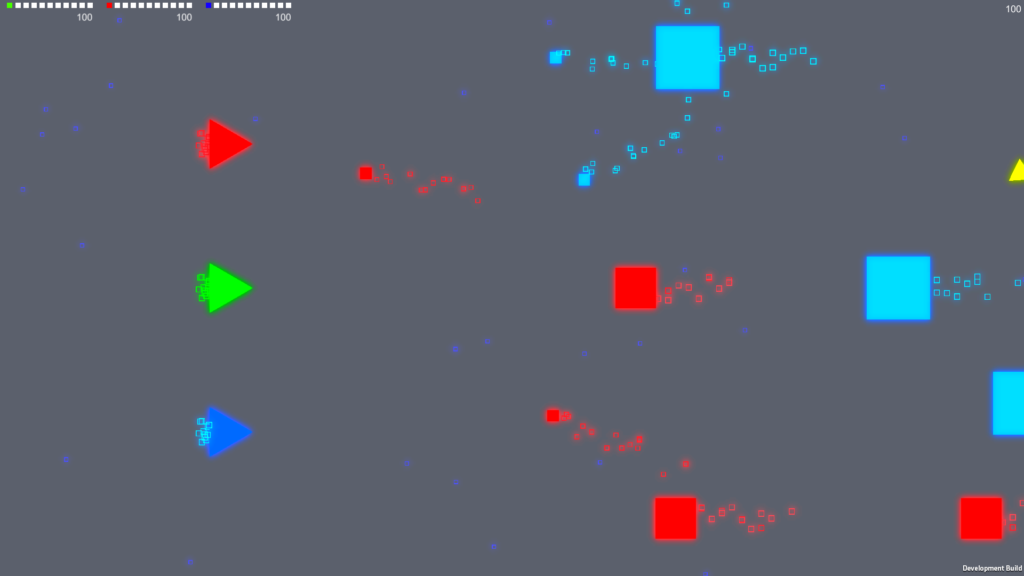 A little friendly competition can be good so I added separate score keeping for two and three player games. The total score is still in the top right corner but under each players health counter they have a score for all the enemies they destroyed and any power ups that they pickup. 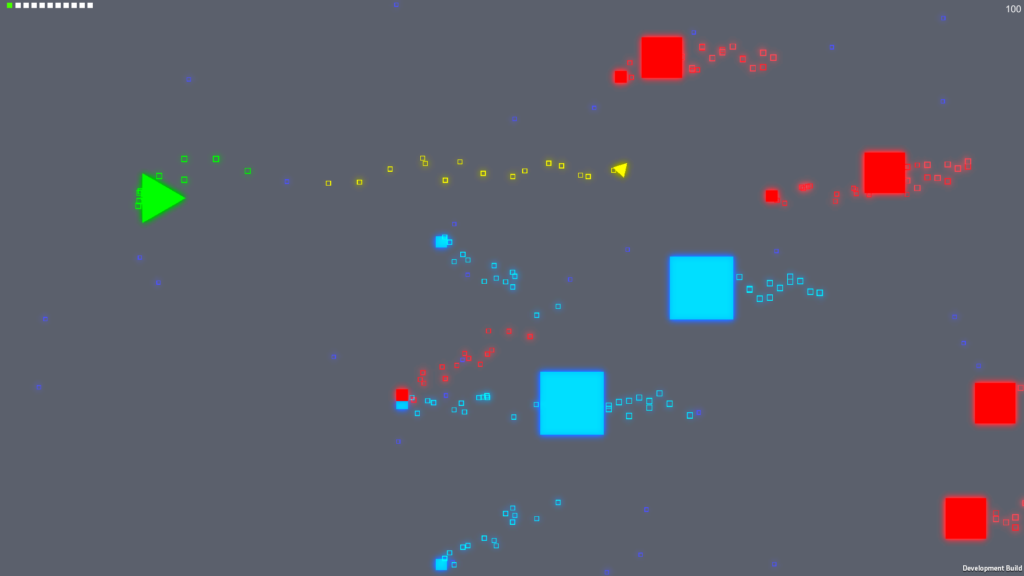 This is a little harder to show with screen shots but the screen size can be different for different waves. I had this in my head since before I wrote a single line of code and it’s good to finally get it working. 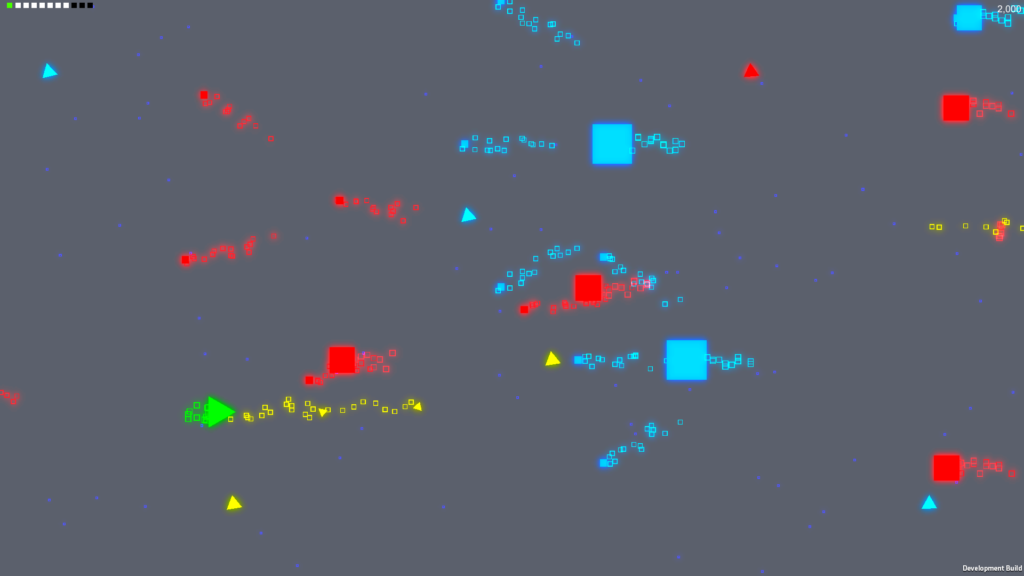 A completely new How to Play. 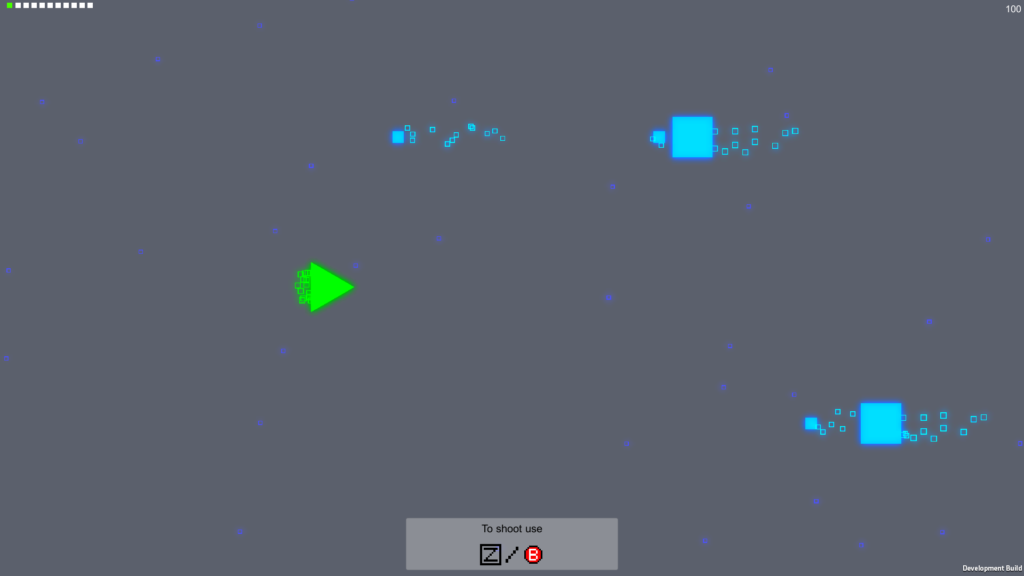 If you see the button with a “?” on it in the screenshot below that used to lead to a screen with plain text telling you how to play the game. The screenshot above however shows my new system which is actually playable. If you like you can give it a try in the demo. 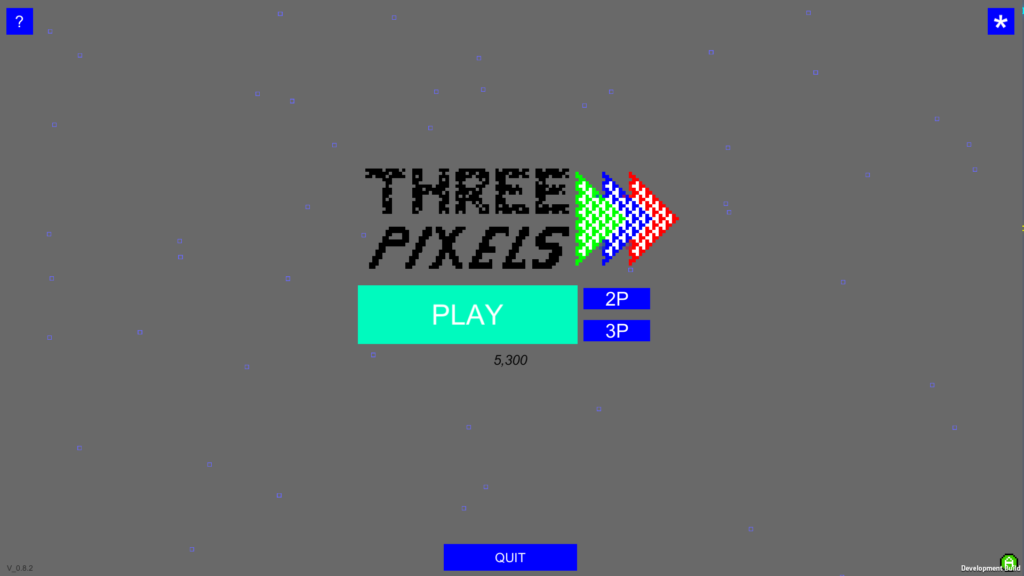 If you take a look at the last two screenshots you might spot some Xbox controller buttons. Three Pixels now has all controls setup for a Xbox ONE controller (and keyboard but I recommend using a controller). This does not mean you can not use a PS4 controller (or any other controller of your choice) but the button layout will not be the same.

Anyway I have wanted to put a new demo up for quite a while (the last version I had on the website was v0.4.0 this one is v0.8.2). If you would like to give it a try you can go the page for Three Pixels and download it.

See you next week!