In the home stretch

The “New Project” which as of today I am code naming “Project X” is on its way to the masses! Or just my brothers and friends. In the form of a prototype of course. I am looking to see if its actually fun before I put two hundred hours into development. Once I have some feedback in hand and Laser Sharks and Three Pixels are ready to ship its back to work on Project X. That will involve production artwork, code and level design. A lot of the code I am using in the prototype is throwaway code so when I go back to Project X I will be starting from scratch. Needless to say I have no idea how long that might take. But hey Laser Sharks and Three Pixels will be out so you have that.

Currently I am working on my AI node system. 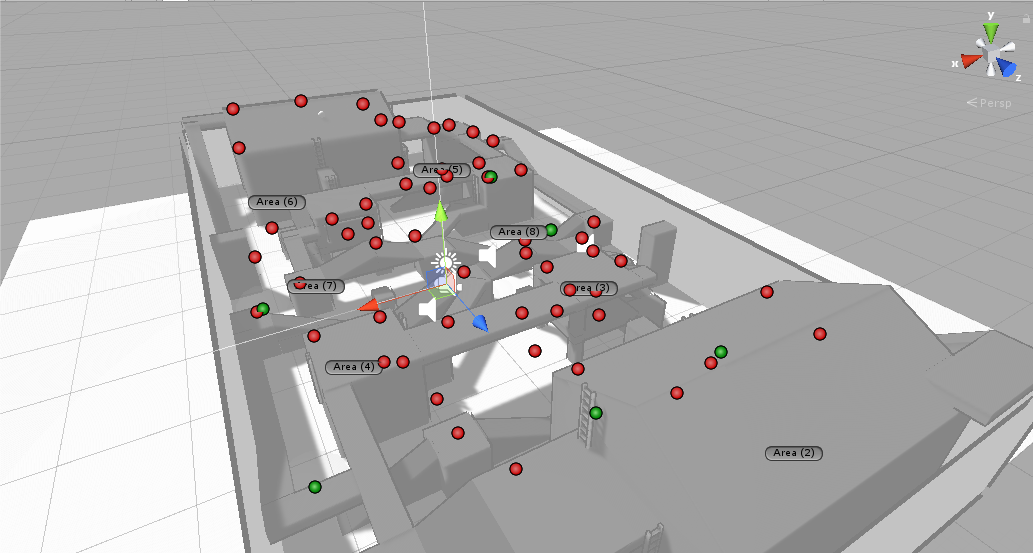 And in the process I find out that when I left off I was still manually adding each one to a list. That is not happening with even how many I have in the prototype (forget production) so that is my project for tonight.

When that is done I have a few tweaks to make to the enemy spawns and the weapon drop system and its on to testing. Hopefully that is done buy next week! If that is the case you can expect to see Laser Sharks Deluxe and Three Pixels done before the end of spring! Also pigs might fly but you never know.

Thanks for reading! See you next week.